A guide on how to stream Nintendo switch on Twitch

Unlike Xbox One and Playstation 4, Nintendo Switch cannot be streamed directly using its console. However, streaming Nintendo Switch is still possible in Twitch using the right equipment. Follow our easy guide and we will show you how to stream Nintendo Switch on Twitch.

What you will need to stream Nintendo Switch on Twitch

Unfortunately, there is no Twitch app on the Switch console, so you will need to broadcast using a streaming software and a video capture card. Upon research, it seems that a lot of Twitch streamers opt for the OBS Studio for streaming and an Elgato HD60 S for the video capture card.

To be exact these are the full list of equipment you will nee to stream Nintendo Switch on Twitch:

Twitch recommends you use a PC with minimum requirements of 8GB RAM and at least an Intel Core i5-4670 Processor. The newer the graphics card, the better your performance in streaming.

OBS Studio is a free streaming software that is available for both Windows and macOS Computers.

Technically capture devices that support 1080p resolution and 60 fps work well with OBS Studio. Having said that, the Elgato work elegantly with OBS Studio. They are very easy to install and quite affordable. As previously said, Elgato Game Capture HD60 S is the most frequently used capture device by Twitch streamers.

This is optional and will only be needed if you want to be seen playing the game while showing the game feed.

A microphone or headset

These two are optional, but they tend to enhance the audio quality substantially during your stream. 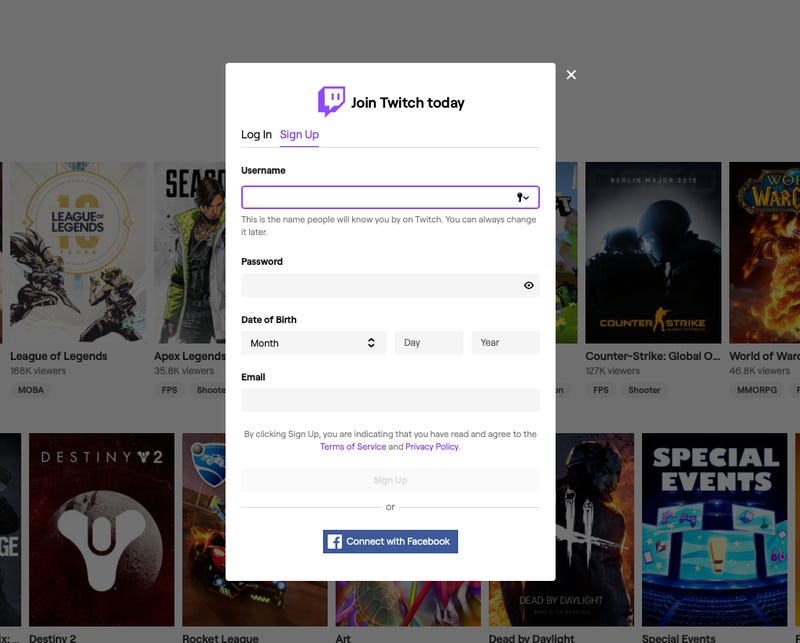 Lastly, you will need to set up a Twitch account unless you already have one.

How to connect your Nintendo Switch to your Computer

To be able to stream on Twitch, you will need to connect your Nintendo Switch console to your computer. You can still view your gameplay on your television with this setup.

The following steps assume that you will be using the recommended Elgato Game Capture HD60 S. However, please note that they also work with similar capturing devices.

How to use OBS Studio to stream Nintendo Switch to Twitch

There you have it! OBS Studio will now broadcast your stream to Twitch. Now it’s time to add your Nintendo switch as a media source.

For screenshots on the steps above, visit here.

Nintendo Switch may require some equipment, but the steps to start streaming are relatively simple. However, Nintendo has a strict policy on streaming Twitch videos to YouTube. So if you intend uploading to YouTube, the best option is to join the Nintendo Creators program so as to avoid being taken down.

Veteran content writer with focus on Technology and SEO.

Would you like to know more about our SEO services?

Subscribe to our SEO Insights and industry latest news.

Choose GainChanger as your digital partner and get ahead of your competition with our data-driven approach and proprietary technology.

This website uses cookies to improve your experience while you navigate through the website. Out of these cookies, the cookies that are categorized as necessary are stored on your browser as they are essential for the working of basic functionalities of the website. We also use third-party cookies that help us analyze and understand how you use this website. These cookies will be stored in your browser only with your consent. You also have the option to opt-out of these cookies. But opting out of some of these cookies may have an effect on your browsing experience.
Necessary Always Enabled
Necessary cookies are absolutely essential for the website to function properly. This category only includes cookies that ensures basic functionalities and security features of the website. These cookies do not store any personal information.
Non-necessary
Any cookies that may not be particularly necessary for the website to function and is used specifically to collect user personal data via analytics, ads, other embedded contents are termed as non-necessary cookies. It is mandatory to procure user consent prior to running these cookies on your website.
SAVE & ACCEPT